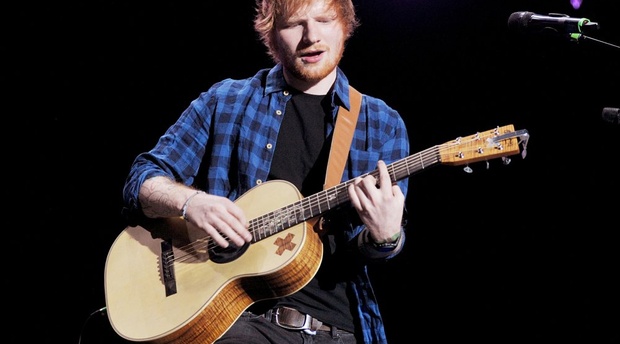 Ed Sheeran is one of the world’s most successful and talented musicians and as part of his world tour, has recently announced that he will visit Cape Town and Johannesburg in March 2019.

He was announced the IFPI’s best-selling global recording artist of 2017, his album “Divide” has sold over 15 million copies with the hit single “Shape of You” being the 3rd biggest-selling single of all time in the UK.  Ed has an MBE for his services to music and charity, he has been awarded “Songwriter of the Year”, 5 x BRIT awards, 4 x Grammy’s, 6 x Billboard Music Awards and many more.

If you are lucky enough to have tickets to the concert in Cape Town on 27 March 2019, we are offering an exclusive and affordable accommodation package in Table View, Blouberg that will include: