Searching for the Haarlem 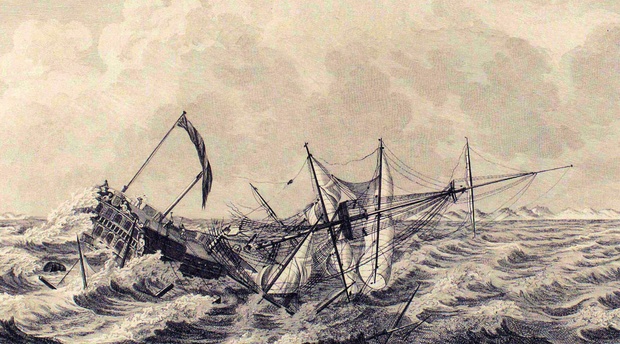 Right now as this is being penned, there is much activity and great excitement down Dolphin Beach way.

A research team is hoping to excavate the wreck of the Dutch East India Company ship the "Haarlem."  Why so important?

The Haarlem ran aground in 1647 leaving 62 sailors marooned near what is now known as Milnerton.  They lived there for a whole year.  Building a little fort, (Sandberg) digging a well of over 20 metres and surviving on Penguins, Carmorants and whatever else they could trade off with the Khoi Khoi.

A year later (1648) they were rescued by another Dutch East India Co Ship who counted amongst the crew, one, Jan Van Riebeeck.

Upon returning to Holland, Van Riebeeck and others strongly suggested that a refreshment station be established and this happened exactly to the day 4 years later when Van Riebeeck arrived in Table Bay on the 6th April 1652 -  We owe a lot to these 62 sailors.

Thanks to Dr Sharad Master this much published Geologist for this information and for being such a wonderful guest at Baywatch House, Table View.